Acquirers impose specific payment terms to protect themselves against bad debt. In this blog post, we will focus on the Rolling Reserve. 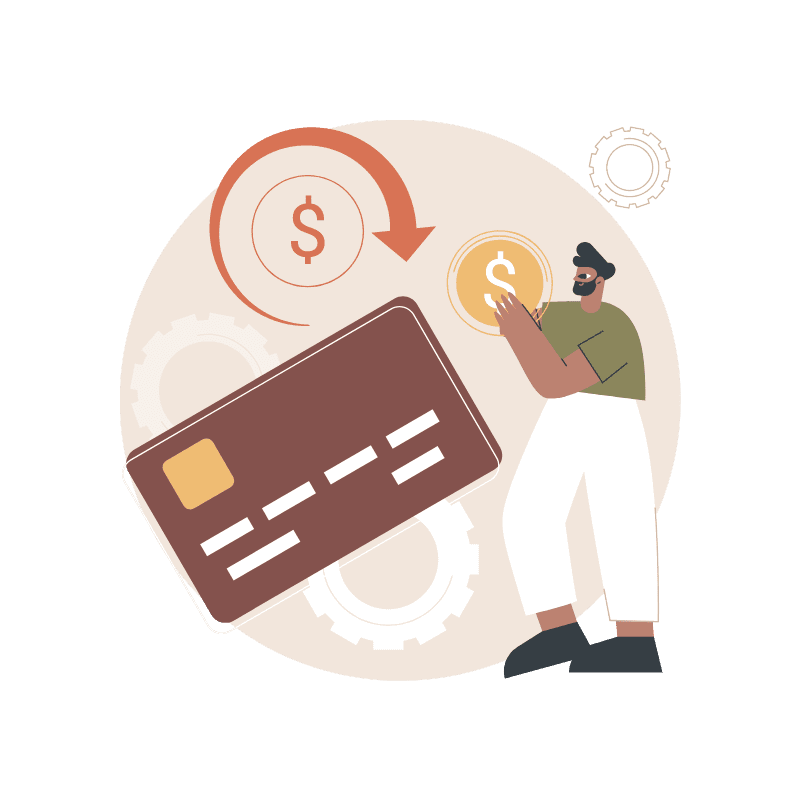 Accepting credit cards as payment method is a no-brainer for most e-commerce merchants. It's easy and convenient. It's also accepted globally. But credit card transactions come with a set of rules defined by the card schemes. For instance, Visa and Mastercard allow cardholders to dispute a transaction up to 180 days after the delivery of the service or product. The merchants are thus exposed to financial losses. The exposure depends on factors such as:

Merchants are not the only one exposed though. What happens if a merchant goes bankrupt or couldn't face chargebacks and refunds? According to the rules, credit card acquirers are ultimately liable for unrecoverable funds. It ensures optimal protection for cardholders. In addition, card schemes impose penalties to credit card Acquirers if merchants are not compliant or involved in fraud or money laundering activities.

Consequently, Acquirers often impose specific conditions such as weekly settlement cycles, delayed settlement (aging) or reserve. The goal is to protect themselves against bad debt. In this blog post, we will focus exclusively on the Reserve and more specifically the rolling reserve merchant account which is the most used.

There are 3 types of Reserves:

The Acquirer holds the funds processed until a cap is reached. It could be a fixed amount,or a percentage of the volume processed. The Acquirer will then transfer the extra funds to the Merchant Account. Reserve is not rolling but static.

The Acquirer may ask for a bank guarantee or wire transfer upfront. The option isthe least preferred because it could be a deal-breaker for the merchants, andit doesn’t take into consideration the ramp-up period where processing volume will be limited.

In conclusion, the reserve is a way to mitigate risks. See it as a forced Merchant Saving Account without interests. Reserve Account affects merchant's cashflow, but it increases its odds of getting approved. It also allows Acquirers tooffer more competitive prices. The premium paid mostly depends on theidentified risk for the Acquirer. 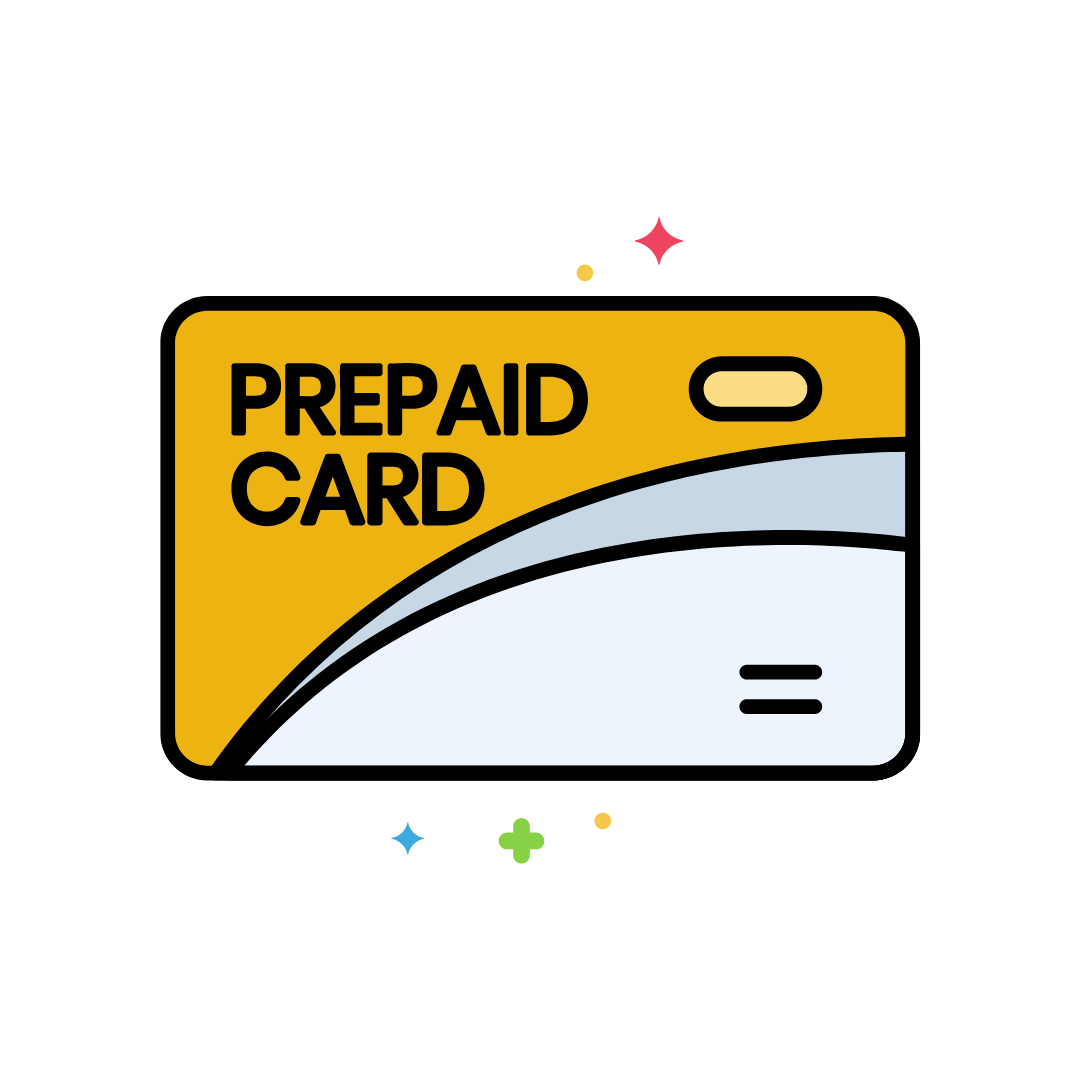 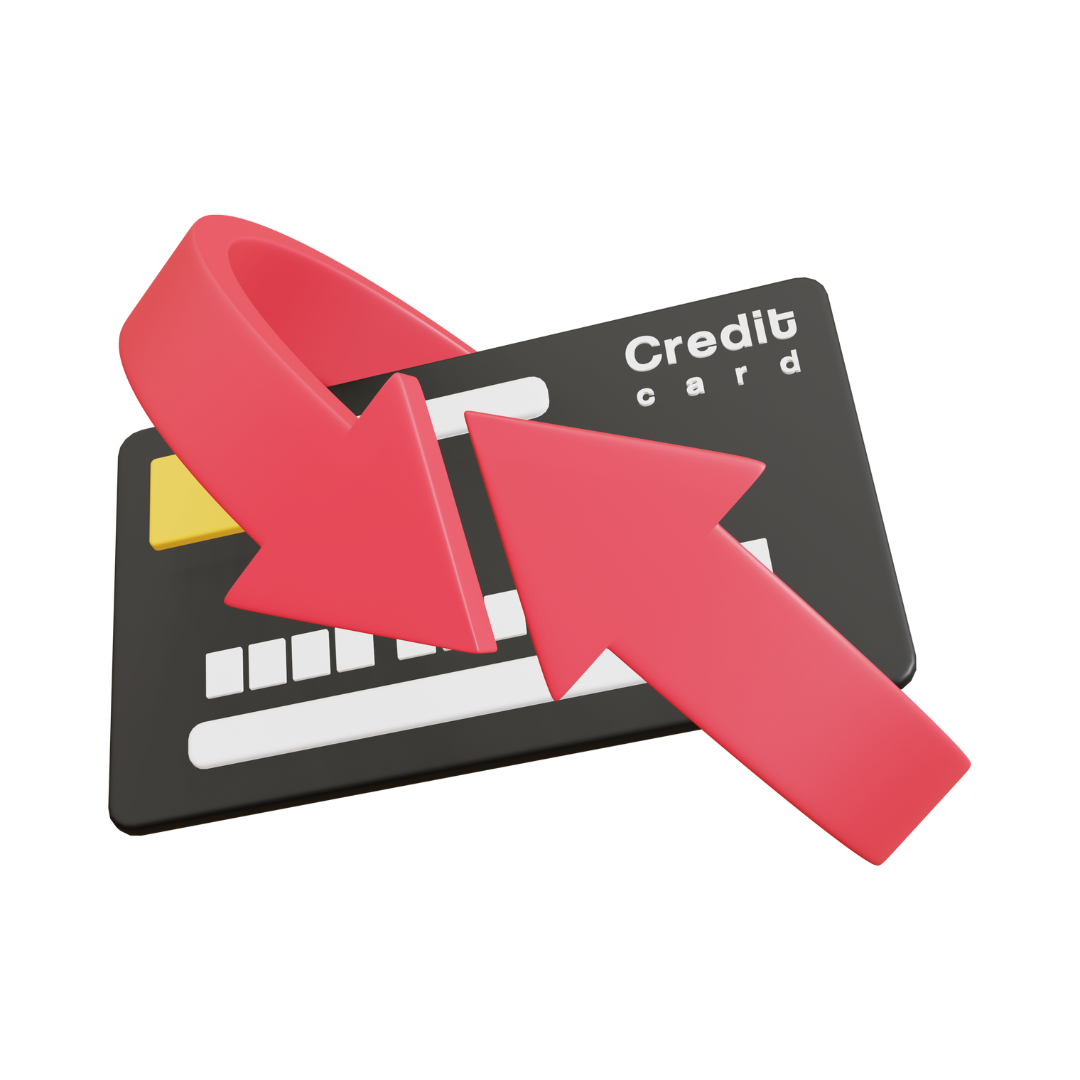 Recurring memberships are becoming increasingly popular in the world of online retail. They provide a steady stream of revenue for businesses, as opposed to one-time sales. 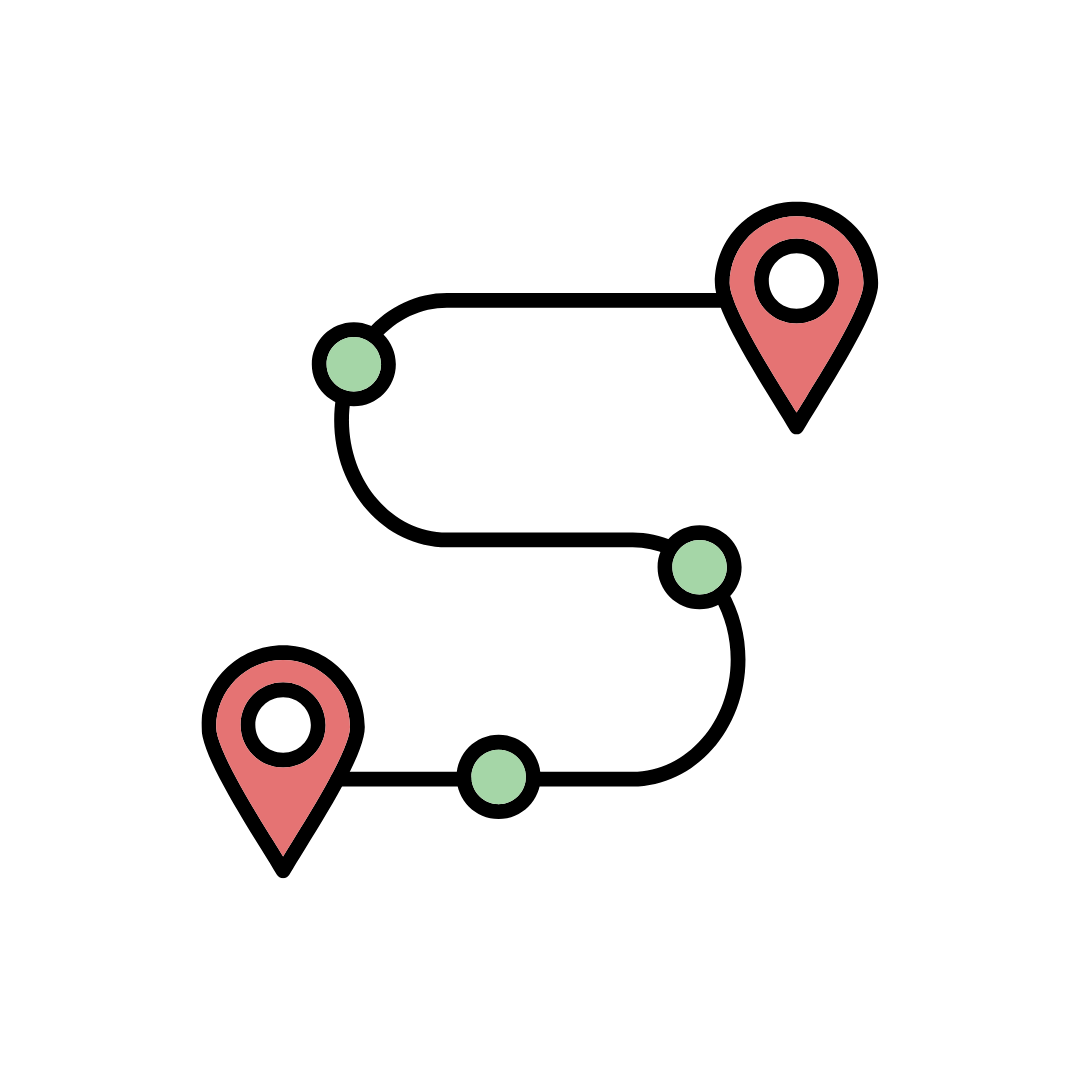 What is cascading and how does smart routing help my online business?

Cascading or smart routing is an essential technique for online businesses that accept credit card transactions. It can help to reduce costs, increase the chances of a transaction being approved, reduce the risk of chargebacks and fraud, avoid merchant account suspension, and improve customer experience. 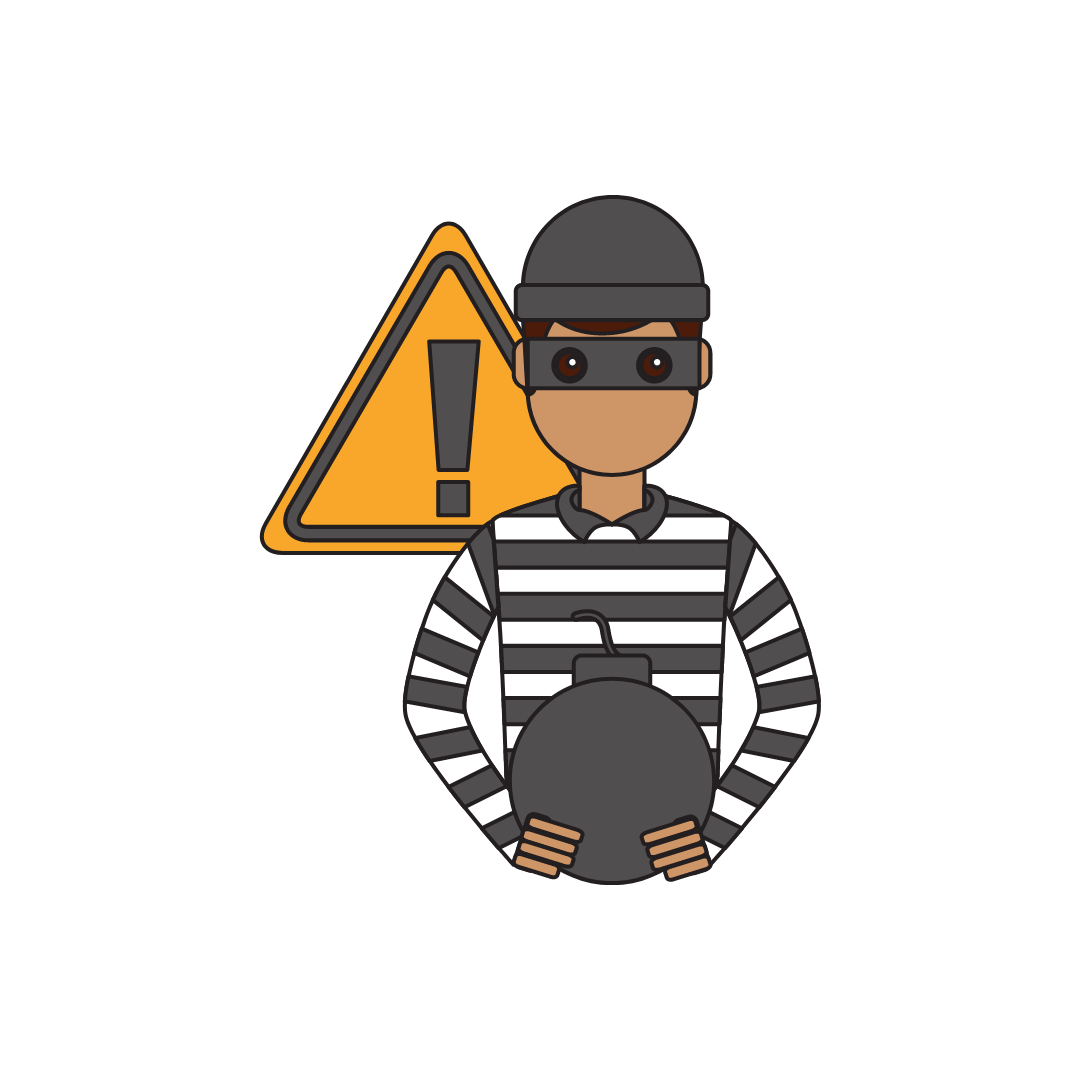 By subscribing you agree to with our Privacy Policy
Thank you! Your submission has been received!
Oops! Something went wrong while submitting the form.

What we can do, for you

Learn more about the verticals we cover. Learn more about what we can do for you.